Get a quick rundown of the SkookumScript game programming language and see it in action with the Unreal Engine.

SkookumScript is owned by Epic Games, Inc. and community maintained 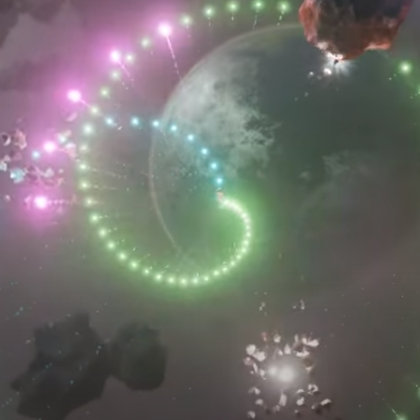 Need to describe a number of simultaneous actions without melting your brain? Author time flow as simply as using control flow such as if or a loop with SkookumScript’s built-in structured concurrency.

Focus what you want your game to be rather than how to build it. See SkookumScript’s structured concurrency in action:

I shudder to think of how difficult it would have been to get the same results with another scripting language.

Reached the limit of Blueprints?

An indispensable tool you didn’t know you needed 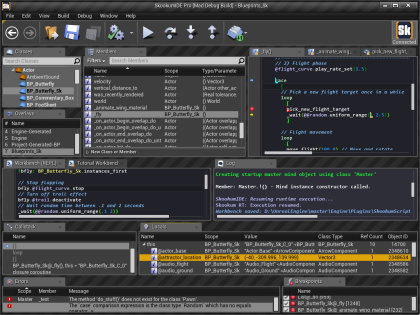 Includes the SkookumIDE – a cutting-edge command console that turbocharges your workflow (at any stage of development). It enables you to query and manipulate any UE4 project live as it runs on any platform—without disrupting your existing tools, C++ code or Blueprint graphs. So even if you aren’t looking for a scripting solution now, try the SkookumScript console risk free and without any commitment.

Working without SkookumScript is like knowing that magic exists but being unable to use it.

C++ slow to iterate and too bureaucratic?

SkookumScript has a comprehensive C++ API and: 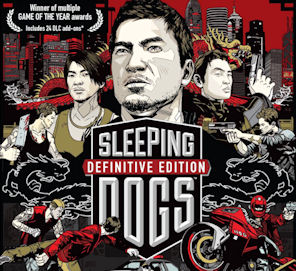 Battle-tested on AAA titles such as Sleeping Dogs by Square Enix and other shipped and upcoming AAA and indie games from small and large teams in over 100 countries. SkookumScript has a long back story starting in 1995 and has already improved the way that people develop.

SkookumScript is the most powerful and flexible scripting language I’ve had the pleasure of working with.

SkookumScript is a living language

SkookumScript is lovingly crafted and maintained by veteran game devs and the SkookumScript community. Want something added or enhanced? Do it yourself.

Next » Learn more about SkookumScript